Enter your email to get the discount
sent right to your inbox. 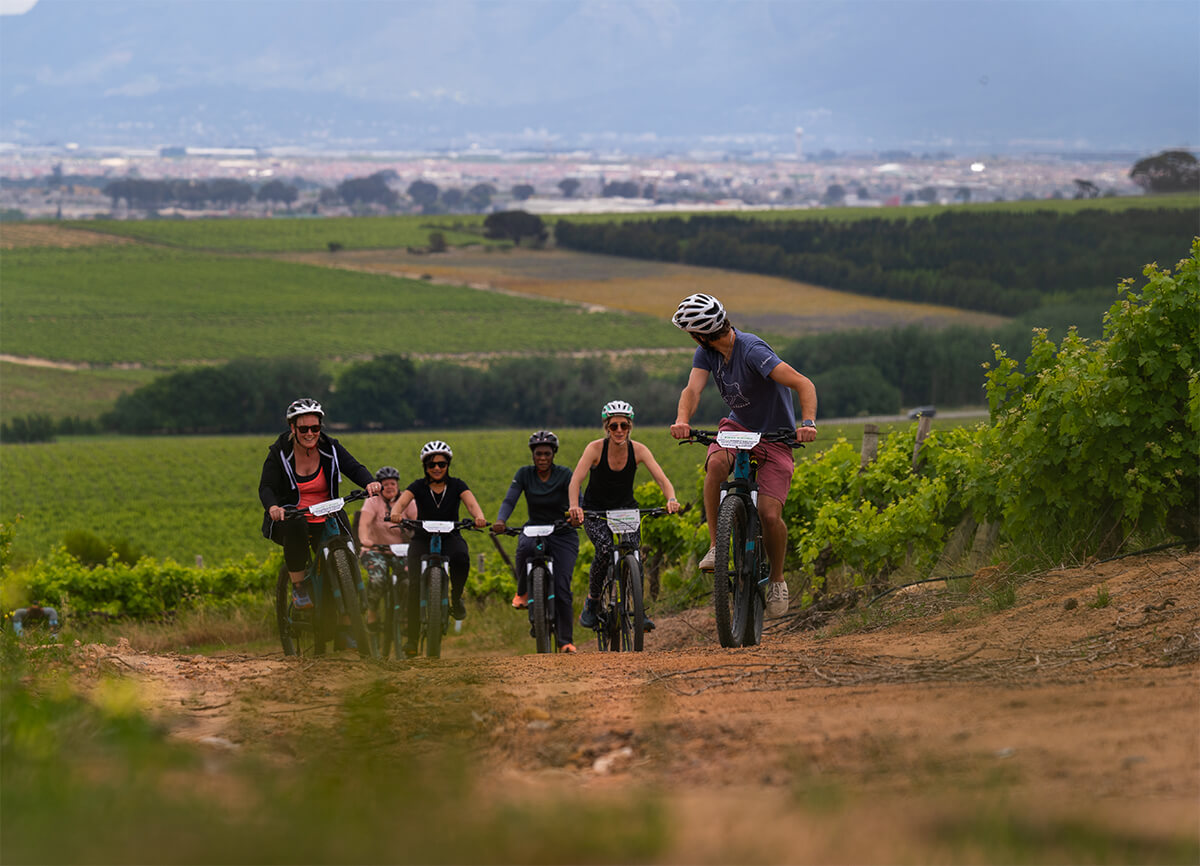 Wine loving South African’s covet their Pinotage as much as the French cover their Cognac and Champagne. We love it so much in fact, that it has become the 2nd most planted grape varietal in South Africa. Although we have not gone as far as prohibiting the name if the wine is made in another country (I do think this has been requested though).

Wine loving South African’s covet their Pinotage as much as the French cover their Cognac and Champagne. We love it so much in fact, that it has become the 2nd most planted grape varietal in South Africa. Although we have not gone as far as prohibiting the name if the wine is made in another country (I do think this has been requested though).
So where did it all start?

The whole story goes back almost 100 years to 1925 when Abraham Izak Perold crossed the Pinot Noir, the prince of Red grape varietals in France, and the local hermitage grape (also known as Cinsaut). Hermitage has never been characterised as a good grape varietal but it seemed to love the Cape climate and did very well under her harsh conditions. The hypothesis behind this was more than likely to get the taste and characteristics from the Pinot and the hardiness and survival capability of the Hermitage.

The man behind the Pinotage Grape – Abraham Perold

Perold cross produced only 4 seeds and instead of growing them on University land, kept them under close watch at his own home on Welgevallen farm. This move almost lead to the annihilation of the young varietal when Perold left Stellenbosch to work in Paarl and left the garden unattended for almost 2 years. When the university came in to clean up the now overgrown gardens, it was only by chance that a young lecturer cycled past the clean-up crew and remembered the seedlings.  They were taken back and kept under the watchful eyes of Professor Theron at a nearby Agricultural College. After some cultivation at the College, an excited Prof Theron showed his work to Perold and after much study of the plants, one varietal was chosen to become the “mother “of Pinotage and the vines were planted. By this time, 16 years had passed from the first seedlings to a vineyard capable of producing wine grapes. So when it came down to deciding who should make this historic batch as both Theron and Perold were not wine-makers, they turned to a colleague Mr CT De Waal, who became the first wine maker to produce a Pinotage wine. The result of the vineyard created very dark grapes that were bold and high in tannins, this tempted farmers to stretch out the wine as much as they could (which was quite a bit due to the darker colour) and the Pinotage name became a little soured as the wine produced were of lower standard. This luckily enough has changed and in the last 30-40 years the art of Pinotage has created some of the best drinking wines around.

Know what to smell in your next glass of Pinotage

The first commercial vines were planted 2 years later and although these are not still around, we have tracked down the oldest Pinotage vineyards in the country (it wasn’t that hard, we just went straight to the source). The 65 year old vineyards planted on CT De Waal’s family farm in a spot called “Top of the Hill” are the oldest, and they still produce wine, De Waal Wines creates a single vineyard vintage each year.

These vineyards however, will not last forever and will sadly be removed eventually as the vineyard starts to produce less and less and production costs to produce wine become too high to be viable for sales but until then, lets taste as much of this beauty as possible

Select Extra for Pinotage, a history.

LOCALS GET 30% OFF SELECTED TOURS

Use the Discount Code "LOCAL30" on checkout to get your 30% discount on our STELLENBOSCH HALF DAY WINELANDS CYCLE TOUR and STELLENBOSCH VINEYARD MEANDER or STELLENBOSCH ADVENTURE RIDE.